BY AARON
Shane Wright has already been traded once this year, albeit in the OHL, where he will chase a Memorial Cup with the Windsor Spitfires.

The Kraken, the team that drafted him fourth overall, are equally chasing a title, the far more glamorous Stanley Cup.

Initially a team expected to be well on the outside of the playoff picture, Ron Francis and Dave Hakstoll are looking like geniuses now. With a winning team, and an impressive amount of cap space, it would make sense that the Kraken are looking for a long-term piece to solidify a window.

In comes a player like Bo Horvat, who's time in Vancouver is coming to an inevitable end. Horvat is a pending UFA, and it is suspected he is looking for a contract in the realm of $8.5-million annually.


The Kraken have more than enough cap space to pull this off, and it would be franchise-altering to add the sniping centre.

They equally have an incredibly valuable trade chip in Wright, who is valued just as highly as a top-end draft pick. While Wright could very well become a better player than Horvat long-term, this would bring the Kraken directly into the prime of a star's career.

This is becoming more than just a proposal, as a NHL insider John Buccigross has made his prediction clear:

Do you think this would be a good trade? 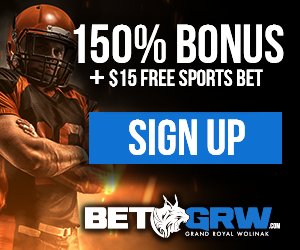